Known to many as “The Booking Magnet”, Bronx, New York native Christine Horn is a Broadway, film and television actress, a career coach for actors and the author of “Playing Small: The Actor’s Guide To Becoming A Booking Magnet.”

With over 20 years of experience Christine has graced stages across the U.S. with the Broadway, Las Vegas and National Touring companies of Disney’s “The Lion King” and has performed for President George W. Bush at the White House.

Although acting became Horn's first love, music was never far behind. She started her own record label and production company (Chocolate Superstar Productions) and released two successful projects on iTunes: her debut album, “Walk With Me” and her internationally released sophomore album, “Therapy.” When it comes to her music, Christine does for soul music what a hit play does for Broadway. She enriches it by expanding its boundaries. Her use of melody, language, dialect and drama enables her to touch those who are searching for that extra bit of enlightenment, individuality and entertainment in their music.

When she’s not performing, Christine spends her time as a Career Coach for Actors as a way to give back to the community that has given her so much. Through her acting, singing, writing, producing and coaching, Christine Horn is determined to make a difference in the entertainment industry.

All Genres. No Limits. 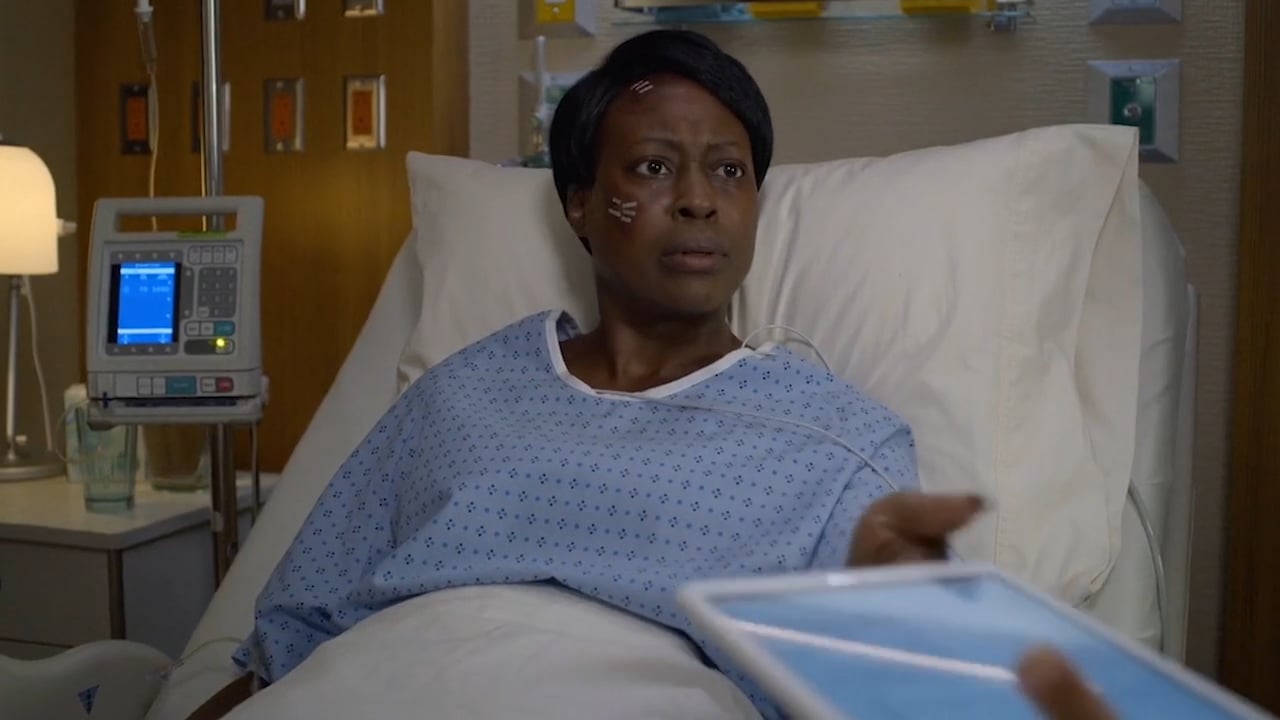 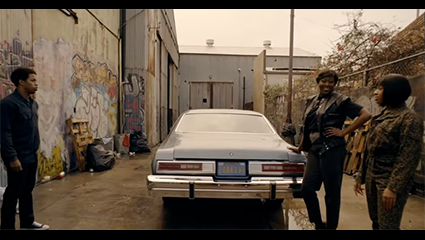 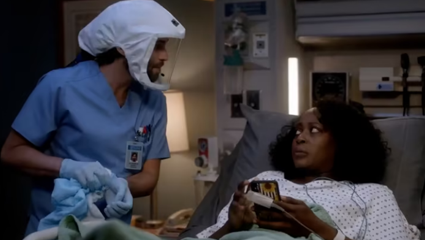 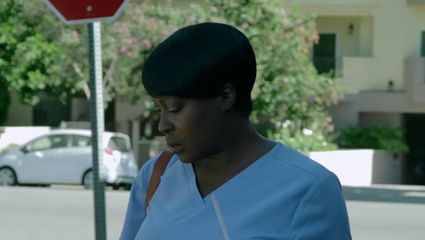 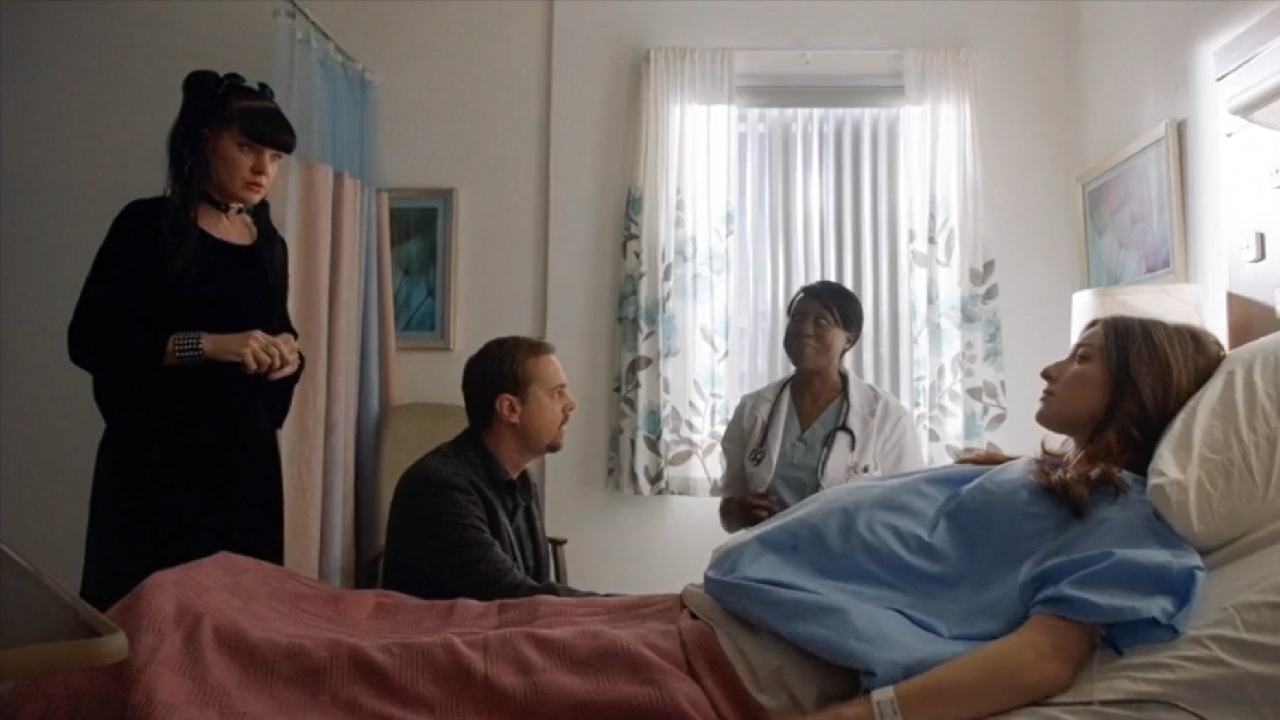 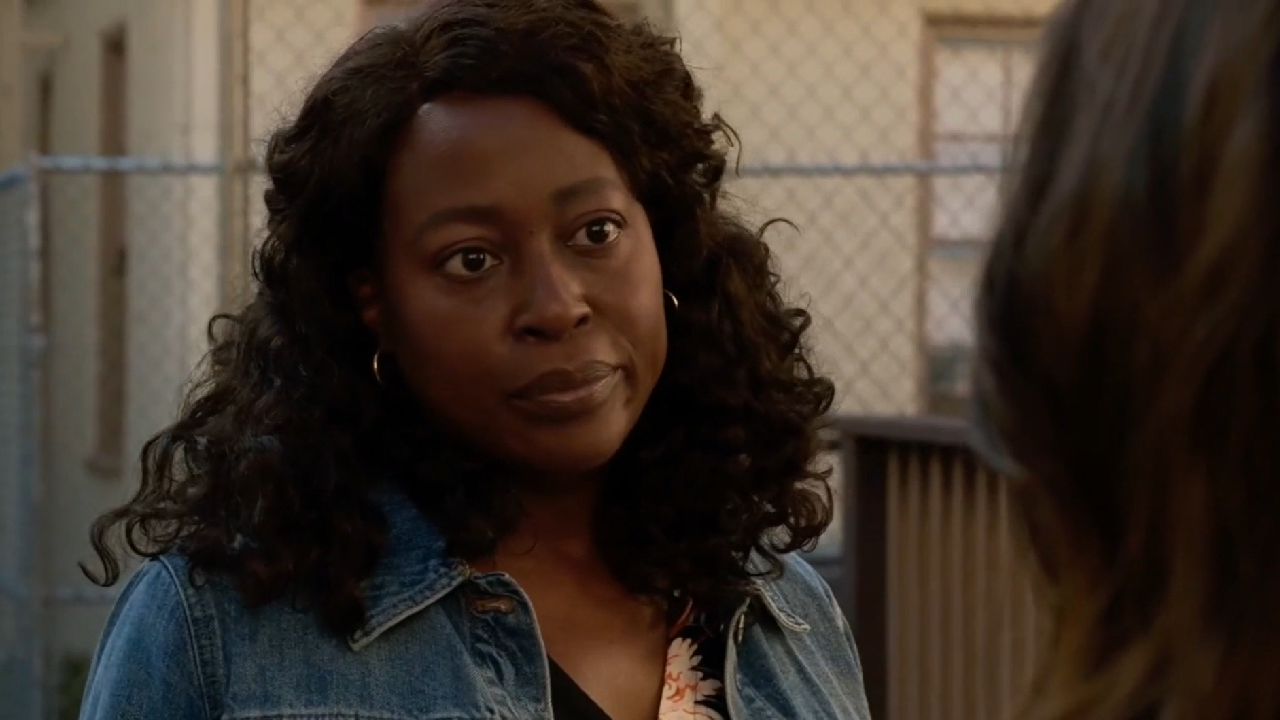 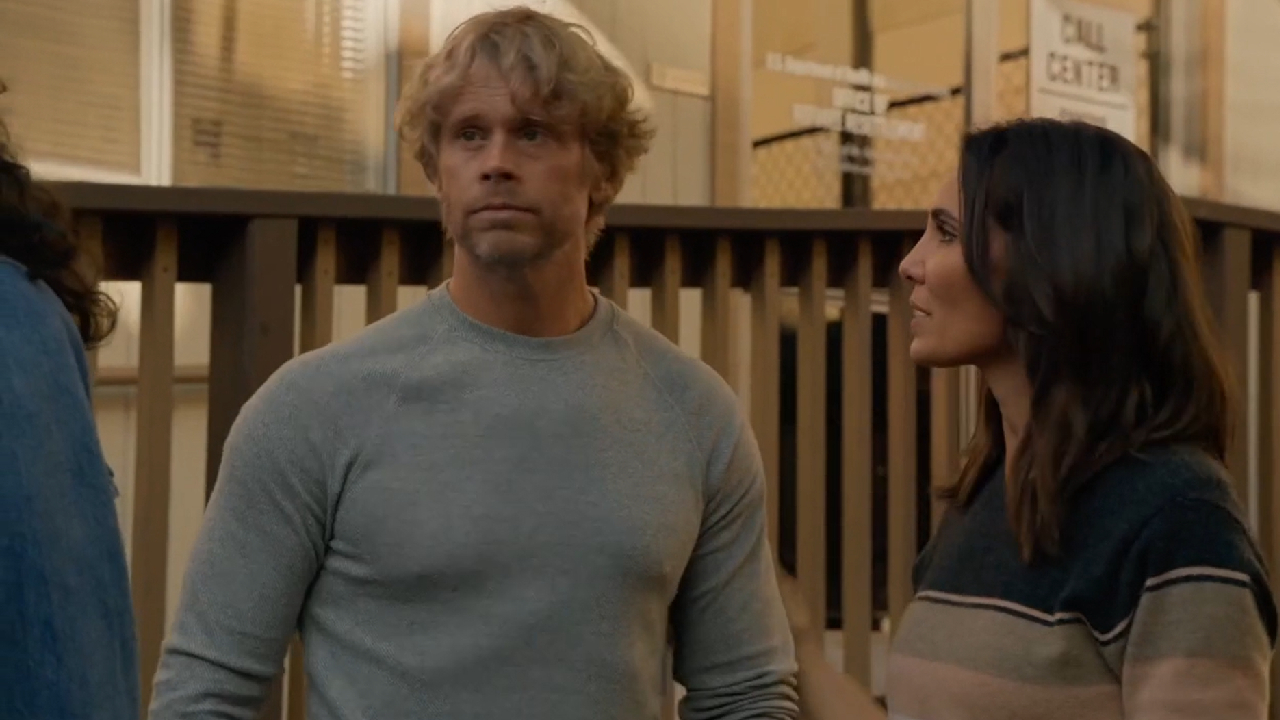 Hello world,
Are you ready to make it awesome with us!
We use cookies on our website to give you the most relevant experience by remembering your preferences and repeat visits. By clicking “ACCEPT ALL”, you consent to the use of ALL the cookies. However, you may visit "Cookie Settings" to provide a controlled consent.
Cookie SettingsREJECT ALLACCEPT ALL
Manage consent

This website uses cookies to improve your experience while you navigate through the website. Out of these, the cookies that are categorized as necessary are stored on your browser as they are essential for the working of basic functionalities of the website. We also use third-party cookies that help us analyze and understand how you use this website. These cookies will be stored in your browser only with your consent. You also have the option to opt-out of these cookies. But opting out of some of these cookies may affect your browsing experience.
Necessary Always Enabled

Any cookies that may not be particularly necessary for the website to function and is used specifically to collect user personal data via analytics, ads, other embedded contents are termed as non-necessary cookies. It is mandatory to procure user consent prior to running these cookies on your website.